I would definitely recommend Hawaii as a holiday spot ..it was such a great adventure and a great experience. We were invited to go along for a family friend’s 60th celebration. At first, i wasn’t going to go but in the end i was able to get leave from work and decided to tag along.  We stayed in Waikiki at the Aston Waikiki Banyan Apartments ..not luxury or anything but you only use the room for the bathroom and sleeping ..and it was right near the beach so that’s a bonus. Basically as soon as i stepped of the plane, we went to the Waikele Shopping Outlets. Now, I’m not much of a shopper, but these outlets were awesome! Massive sales and designer brands ! Got some pretty neat stuff 🙂 We booked to go there on a bus (it’s 40 mins away from Waikiki) and they give you a ‘shopping passport’ which has extra discounts.

The next afternoon, our family friends arrive. So that night, we went to a tradition Luau at The Royal Hawaiian Hotel. It was such a perfect night, the set up was right in front of the beach and it was quite a warm night. We were told the story of the local prince and the background of Honolulu via Dance as well as just a ‘story’. It was interesting to hear that and also to see them making a local dish ‘poi’ and some of the girls making cloth. It was definitely such a fantastic atmosphere and one that i would not hesitate to experience again. Hawaii is such a casual and chilled place but it was nice to get dressed up for the night.

On one of the days, we hired a limo for the day and got taken on a tour up the North Shore. This is definitely something that is worth experiencing. The beaches and scenery are beautiful and you learn a bit of history on the way! One of the stops was Halona Cove, O’ahu . One of the beaches we saw was where part of the movie From Here to Eternity was filmed. We saw Diamond Head, which is definitely still on my bucket list, to climb to the top. We went through a street where celebrities have their houses ..eg. Bette Middler and Dwayne Johnson. One of my favourites was the Macadamia Nut Farm. They had a huge variety of flavours of Macadamias which was fun to try. All so yummy. I’m not a coffee drinker, but the macadamia nut coffee was amazing ! Next up would be the Dole Pineapple Plantation. Definitely very interesting to have a wonder around.  Anyone who knows me, knows i love pineapple. They had a little ‘train’ tour around the fields which we did and it was interesting to see and hear a little history. The best part of the day would have to be lunch though ! We stopped at a shrimp truck on the side of the road and omg ..the flavours of the shrimp are mouth watering. Pity we don’t have anything like that in Sydney.

On my last day, we wondered over to the U.S Army Museum.  I love going to old museums, i could spend hours in there. This was definitely interesting and good to see a lot of history 🙂

Hawaii is definitely a nice place, to holiday. By the end of 5 days, i was itching to come back home. I don’t think i could live there, even though it is nice an warm and everything is in walking distance. And to be honest, i wasn’t a huge fan of the food. Everything over there is super large and super sweet and even the alcohol tasted weird. One place i would recommend going to for the food if The Cheesecake Factory, the food is definitely amazing and the cheesecakes are to die for ! Hang Loose, Hawaii 🙂 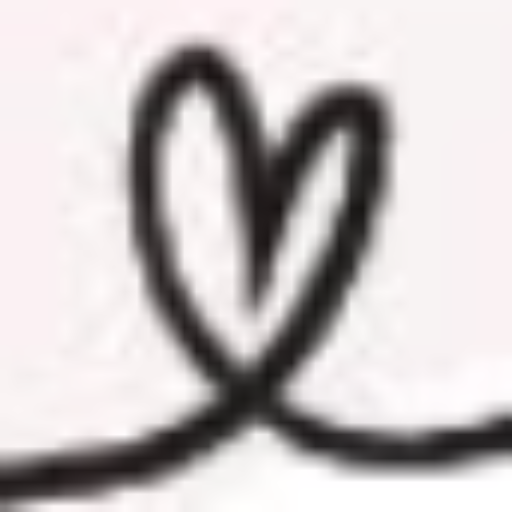